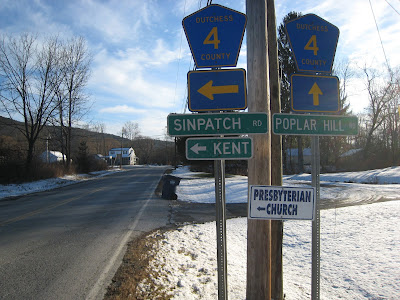 She is young and willing. How could he, an aging widower, resist her soft and waiting arms, her silky and responsive body? The coming baby is unexpected, a problem for him and his family.

“My best friend!” his daughter says.

“She’s no better than a whore,” his mother and sisters say. “Worse than marrying Enid, that lazy, frizzy blonde.”

Enid had coped with gin to silence the criticism, until the gin silenced her. And, where had he been all those years?  Cowering in the background, afraid of the harpies’ condemnation. A coward then. A coward now.

Should he pay her off? Send her away and wash his hands? Even lye wouldn’t clean them or strip away his guilt.

revelation
a sharp stab
drawing blood–
can he suture the wound
with repentance and grief?

I am slow!
Yesterday when I visited your blog I totally missed the signs.
So glad I was called away before I commented. It is all about choices and chance.

thanks, Sandy. This was first published as a short story. I rewrote it this way to give it a secondl life in a new genre.

Second chances. Happy those who get them
You haibun is sincere

Thanks Magyar and Gillena. I find the placement of those signs confusing Rt 4 and Rt 4 , but very near Rt 44. If you're not familiar one could get lost.

Adelaide, this is -JUST- to point out this rare "road crossing" of good old RT-44.

__ This oddity of today: Kathy and I were in Ogunquit Maine, and we parked alongside a pickup truck from Millbrook New York... according to its rear licence plate mount. In and of that coincidence... I said to the driver, "how are things along Route 44?" He laughed, and we spoke for a while, he said he was with a fire department near (or in?) Millbrook, I wish I had gotten his name.

Thanks Magyar for your story. We have a good Millbrook fire dept. Used them a few times in emergencies.