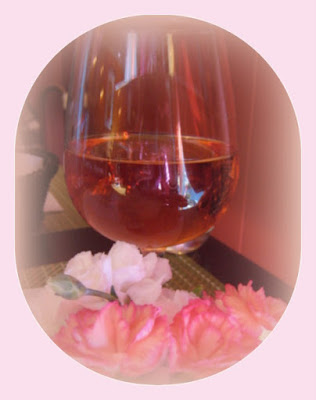 So, now he was alone with his pain.  A red hot poker in his belly.  Searing coals ready to sizzle his insides.  The episodes were coming at shorter intervals, each more intense.

“It’s  been three weeks since I’ve seen you, and you still don’t look well,” Libby had said, as she began to straighten up the mess in his apartment, a mixed look of concern and disgust on her face. “When are you going to see a doctor?“

“I did, I told you.  Ulcers.  Gotta watch the chili peppers.”

“I mean a specialist.  I think that diagnosis is wrong.”

“And what do you know, Dr. Libby Sullivan?  Miss couldn’t get through any high school science class without my help?  Stop butting in where it’s none of your business.”

His words and tone had the desired effect.  Libby left again.  Maybe she would stay away for good, this time.  He was as rotten as his insides.

end of summer
cold draft
in all the rooms

Thanks Gillena. Sometimes a short story I start to write turns into a haibun.

To push with hate, loves care can move on; the pusher steps aside.


winters close
green whiffs on each breeze
a short story

end of the cold
all the windows are open
new screens