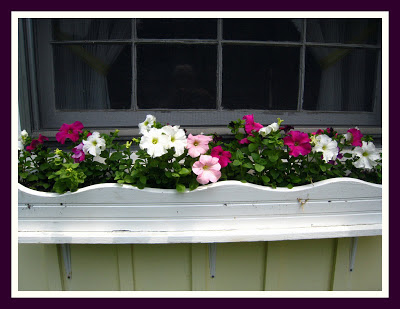 
It is 1908.  He is a boy of 18 with only a few lira, his scissors and thimble in his pocket.  Left behind is a struggling family in a town often layered with the ashes of Vesuvius. He travels in steerage.  Twelve days in the bowels of the ship before docking in Boston harbor.

faces on the gangway
turn upward


From Boston to New York.  A crowded coach train, standing all the way.  The address of his brother securely pinned in the inner pocket of his jacket.


tramping through snow—
one street like another
yet all different


The universal language of craft lands him a job.  Other countrymen with their needles and thread sew together a strong bond.  He settles in, adjusting to the cold, throbbing city.  A city not paved  with gold, but covered with snow and garbage and teaming with the human throng.  He claims a place in a corner of his brother's apartment, in the community of tailors, in the New World.

absolutely lovely haibun; even with the photo which by the way compliments so well

Thank you so much, Gillena